Tactical battles in the world of Final Fantasy 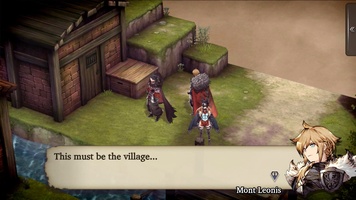 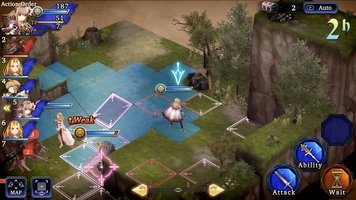 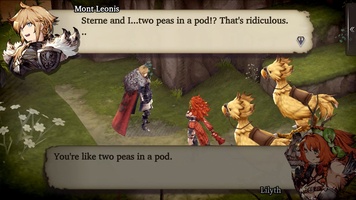 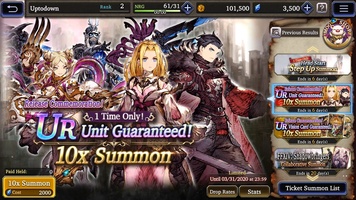 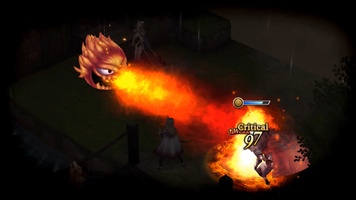 Advertisement
War of the Visions: Final Fantasy Brave Exvius is an RPG that challenges you to explore the world of Final Fantasy Brave Exvius in a very unique way. Yup, we're talking about the incredible spin-off for smartphones. This is an SRPG with very high production values that includes impressive graphics and dubbing in all the scenes of the story mode, both in Japanese and English.

The continent of Ardra awaits you in a story full of intrigue. This time, the different factions face off in massive battles for control of the region. The multiple scenes of the story mode and the charismatic characters offer all kinds of details about the War of the Visions. Both, the characters in your control directly and those who you'll face on the battlefield.

The combat system in War of the Visions: Final Fantasy Brave Exvius draws directly from classics in the genre such as Final Fantasy Tactics. You'll take turns facing your enemies in a 3D gridded scenario. You can choose between different actions in each turn: move your character, attack, use special skills, collect objects, etc. You can even perform the legendary franchise summonings or the heroes' limits, the most powerful attacks.

Each hero that you recruit can level up and upgrade through two different systems: the Crafts and the Elementals. The "Job System" lets you upgrade or change your heroes' class, while the elemental affinity of each character lets him inflict more damage to certain enemies. Not only can you earn characters through the game's own story, but you can also recruit them through the "Job System".

War of the Visions: Final Fantasy Brave Exvius is an excellent RPG that immerses you in a unique story and an incredible battle system. This is a tactical RPG that raises the bar of the genre and reunites you with legendary characters from the franchise through themed events.
Advertisement

Similar to War of the Visions: Final Fantasy Brave Exvius

Clash of Clans
Crush enemies and lead your clan to glory
Mobile Legends
An excellent, but shameless, League of Legends clone
Car Parking Multiplayer
Drive around an extensive map for a realistic parking experience
Scary Teacher 3D
Escape the terrifying teacher!
Clash Royale
Clash of Clans characters face off in epic duels
Bus Simulator Indonesia
Drive a bus through Indonesia with this simulator
Vegas Crime Simulator
Try not to get caught breaking the law!
Solar Smash
Launch attacks on these planets and destroy them all
Advertisement